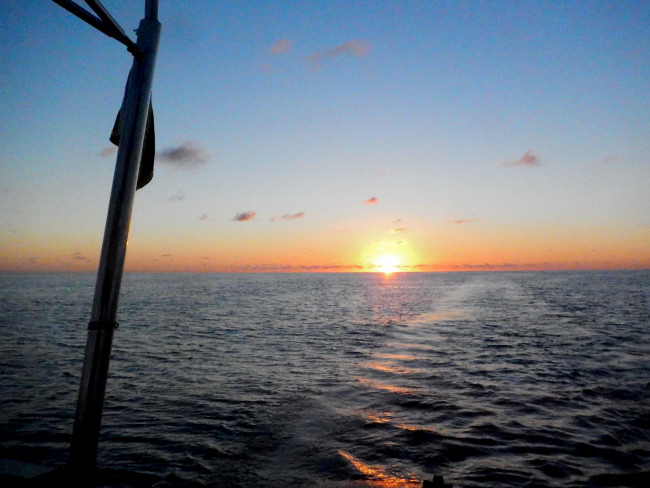 Macbeth once remarked on a question from his friend Banquo on how his day had been that “such fair and foul a day I have not seen.”

Perhaps a bit harsh in our circumstances, but a valid comparison nevertheless.

Today we did a mop-up of all the things that broke, fell around and became messy in general. The weather had subsided during the night and we all had some rest. 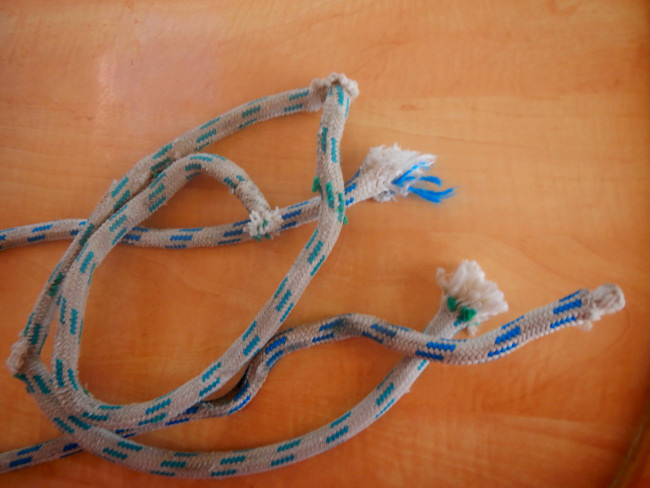 But not I. The engine failure problem kept me awake as I was trying to figure out the various possibilities of what could have gone wrong. During this morning's inspection, I found that the fuel filter bracket had broken loose from the mounting and the fuel filter was hanging in the air suspended by the various pipes that are connected to it. But the worst was to come. The fuel filter itself had cracked open and was dripping fuel. 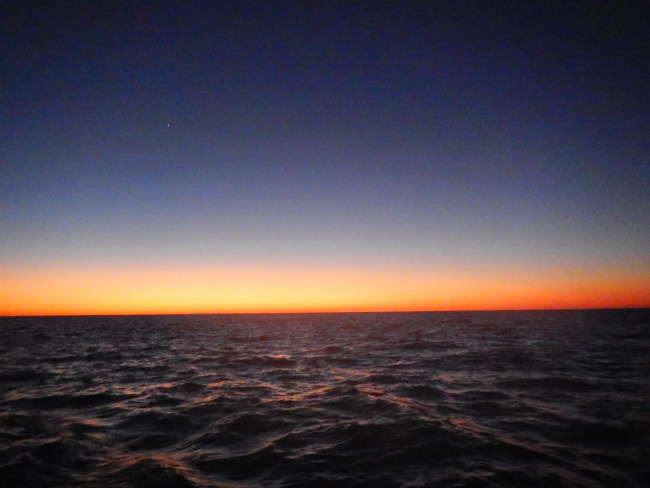 This was all fixed within about an hour's work using some very creative engineering applied to materials at hand. Notable of which is the good use of cable ties.

But the worst part is that we lost an estimated sixty liters of our precious fuel. This in an area of the ocean which is known for its doldrums at this time of year. The very reason that makes it one of the better cruising destinations in the world.

You sail when there is wind during the day, then anchor at a suitable spot during the dead times to enjoy the beautiful sun-filled sky and beaches. Not to mention the diving spots.

One can but hope that our provisioning is up to the problems posed by Mother Nature. Otherwise we may be very thin by the time we get to a suitable reprovisioning point.

Our broken main sheet was repaired in quick time by rearranging the culprit blocks that caused the chafing in the first place. But a fat lot of good that did, with no useful wind. Still, the mainsail is now serviceable again.

We are al settling into the daily routine of a regular delivery voyage. Three hours on, six hours off. Interesting how fast our biological clocks adapt to the change in sleeping regime.

My crew looks like two hippies from the sixties. Perhaps they like the sea gypsey lifestyle. All they need now is to learn how to cook. Then I could take a break from the rigid timetable that I am following on this trip and have some more rest. 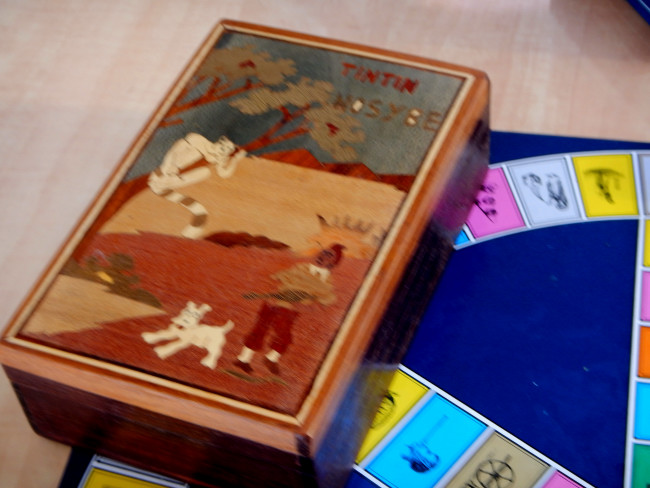 Our freezer is still stocked sufficiently with fresh fish that we don't really have to fish at present. In spite of this, the crew is starting to put a line out of their own accord just to keep busy. Another interesting development amongst people who are more used to texting their friends on their cellphones rather than doing outdoorsy things.

Perhaps I have the makings of more Hungry Sailor types on board!

Tonight we watched a movie after dinner. The first time we really had a chance of doing so. We are motoring along under a moonlit sky on a glassy smooth sea at around three knots with absolutely no wind. 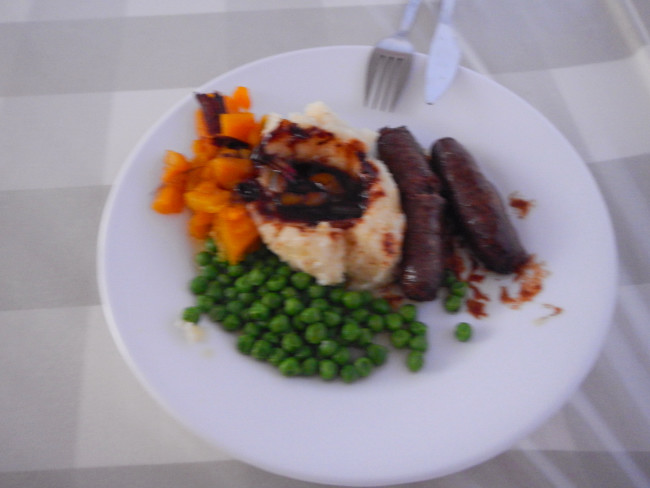 The wind died around four in the afternoon. Hopefully it will return around two in the morning, like last night.

We had the most exquisite sailing conditions today. A steady wind of seventeen knots, gusting to twenty, just abaft our port beam, the sea having swells of around one and a half meters. Blue skies and a warm sun. Almost like a page from a travel brochure, as I said before. This is the “fair” part of the expression.

One is always thankful for such mercies. It gives one time to recoup and revitalise both body and spirit. 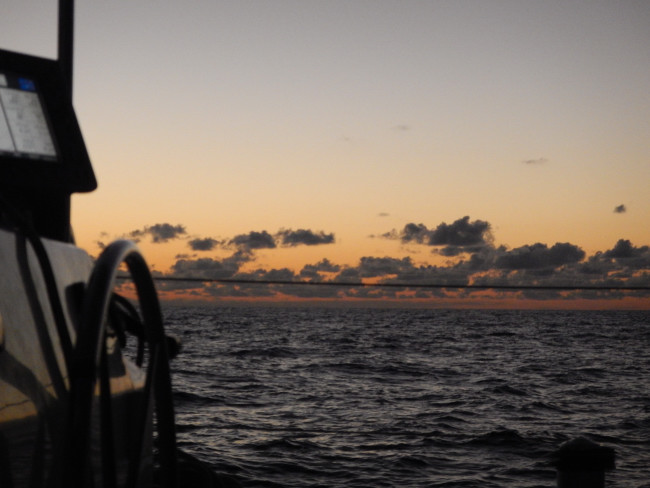 Today I am signing off watch with a song in my heart.

Things are looking up again. We are about seven hundred nautical miles away from our waypoint on the East African coast near Inhambane in Mozambique. Seven days of sailing at the present rate, hopefully better than that.

Who knows what adventures await us?