Dodging Atolls In The Dark 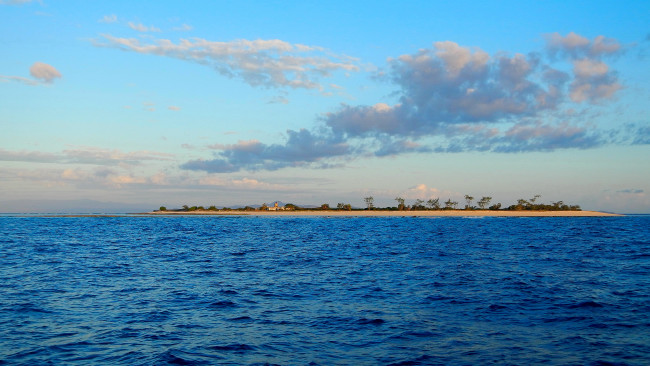 At our last sojourn we discussed the passage to Farquar.

Which turned out not to be to Farquar. Infact, not even to the islands of the Providence group. We got blown past them all.

Except for Wizard Reef. But we got past that one safely. 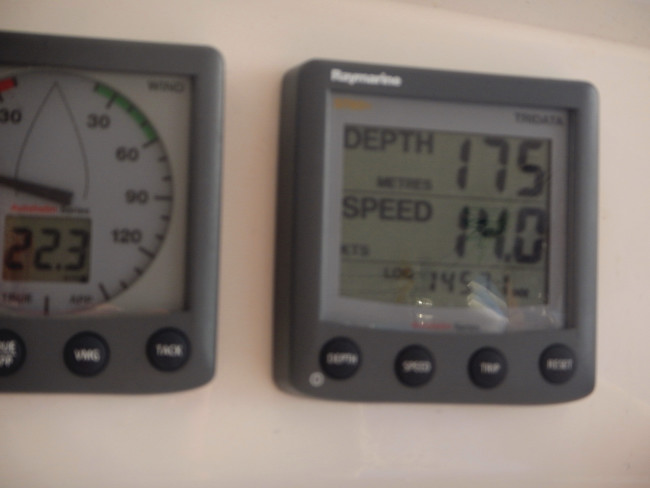 However, true to form, we did not get blown away from all the dangers in our way. There are many other dangers along the way, all in the form of mountain tops just under or just above the surface of the ocean.  Known generally as atolls or banks, they are the remains of volcanoes and make very interesting study material. They also are home to a very rich sea life, as evidenced by the flocks of sea birds preying on the near-surface fauna.

These atolls have a very interesting side effect on what you experience as you pass them by. They have an influence on the wave pattern around them, as well as the currents. Even though they may be submerged. Coupled with the wind, these side effects emerge as side-swiping currents and a sea that resembles a washing machine.

Of course, when you get in the lee of these banks and atolls, the swells are smaller, albeit more muddled. Do this at night and you get an added dimension of alertness. Here is where a GPS chartplotter comes into its own. It is almost a pilotage exercise to get past these atolls. And they remain invisible. Only your trusted chart will show them.

It does take some getting used to. As Shakespeare remarked in Macbeth “our new clothes cling not to their mould but with the aid of use.”

But we made it safely past all of these obstacles. The last one was this morning on my watch. The McLeod bank is 18 meters deep in a sea which averages between 2000 and 3000 meters. Something akin to the rock pillars in Monument Valley in Arizona, just bigger and taller. 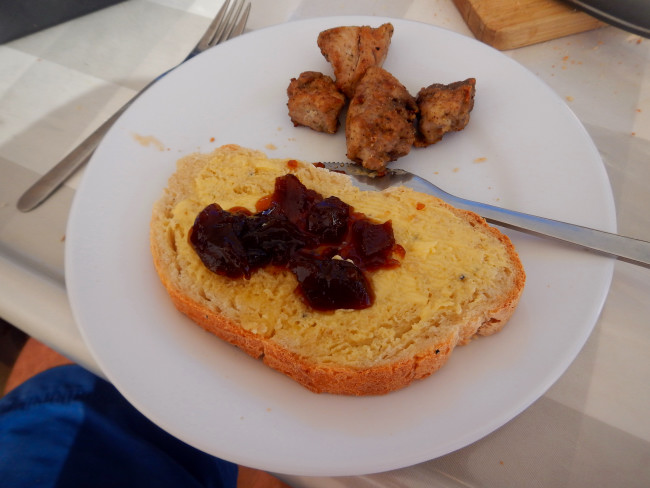 The only visible sign of the McLeod bank is that the sea in the lee of the bank has smaller swells. But watch out for the eddies around the place. For several miles around there are rip currents that make lines of little wavelets on the surface. And they just sweep the boat along on their merry way as you cross them. Quite disconcerting if you are not very alert at the helm.

Luckily these eddies are quite narrow and just add to the fun of sailing the boat.

All in all, a very good exercise in navigation and on the fly passage planning. Much like real life is supposed to be. Thinking on your feet. Except that, in the case of the boat, your shipmates are dependent on you for their safety as well.

At the time of writing this we are less than a full day's sail from the northern tip of Madagascar. Hopefully we shall make our landfall in daylight, in which case we may anchor in a quiet spot along the coast for a brief respite from this hectic passage.


I get the idea that my crew has grown in confidence after this passage. There is a saying that calm waters never made good sailors. 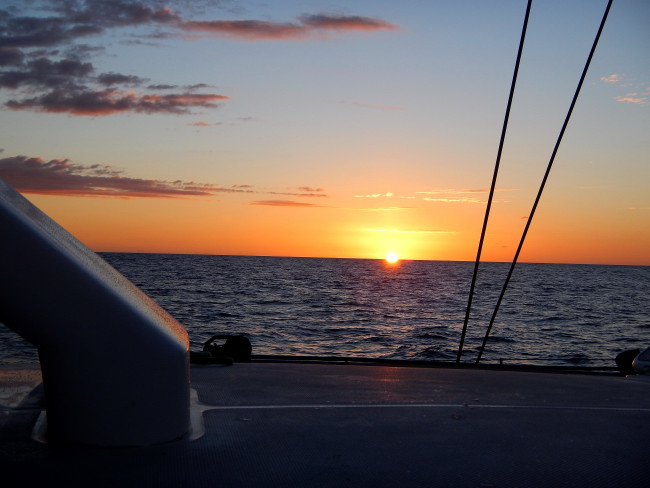 Perhaps this is true for all of us on board, including myself.


But only time will tell how much we grew.