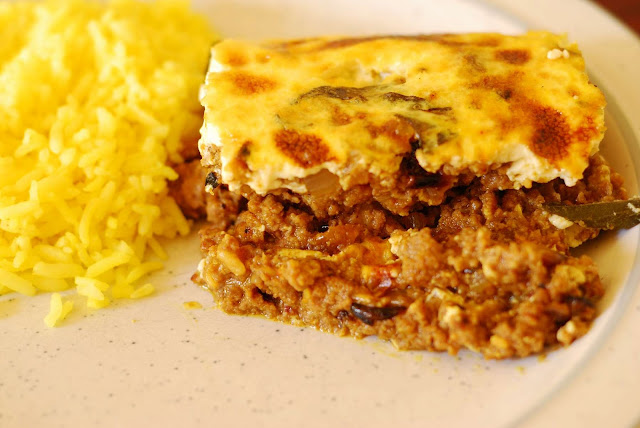 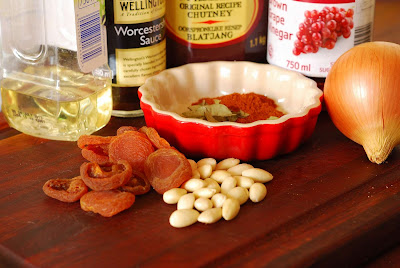 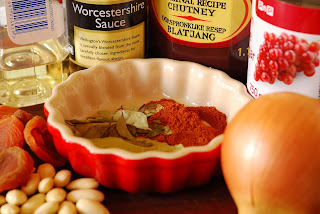 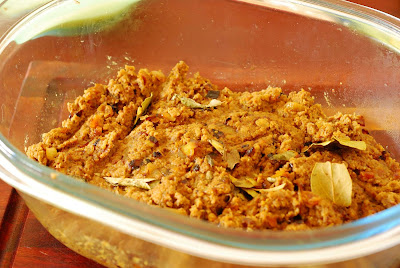 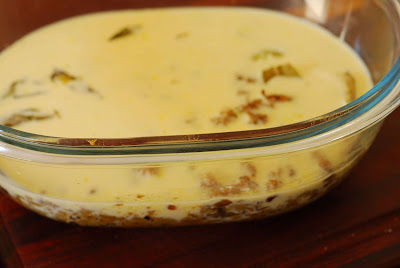 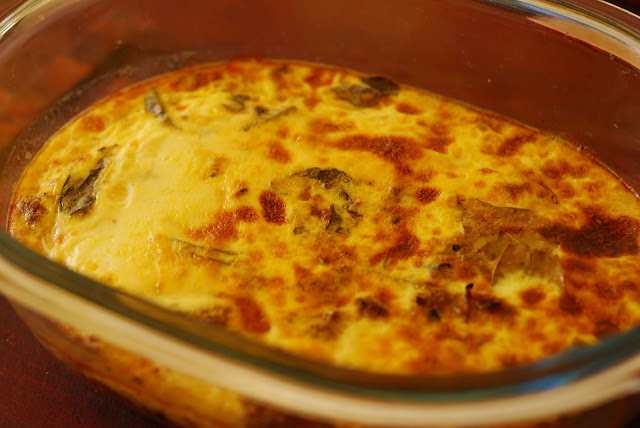 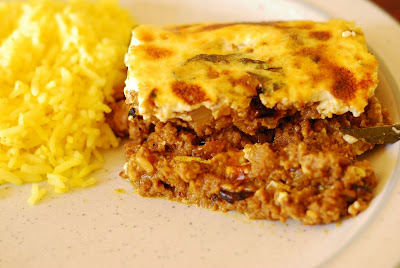 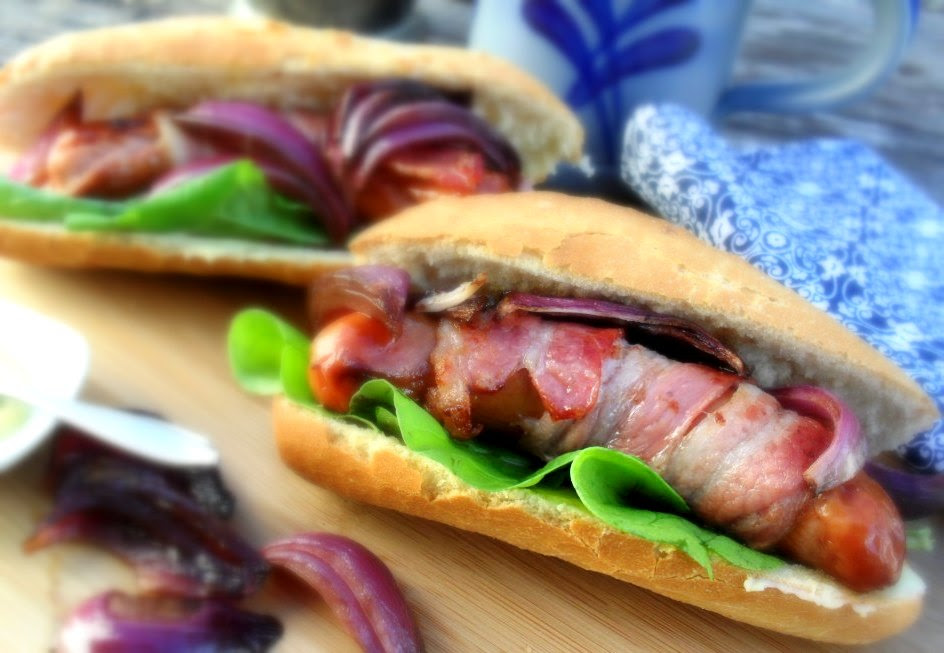 Not inimitable. Omnipresent, yes. Big words. Especially for an Afrikaans-speaking person. The glut of reading during this convalescence is beginning to show, I think.

I am still on convalescence after my operation, hobbling about and dragging my sore leg after me up the stairs. The knee complains by getting back at me for a whole day after one hour of standing in the kitchen, so cooking is out.

But I have friends. In the immortal words of one Joe Cocker, I can get by with a little help from my friends.

My sailor friends at the Gordon's Bay Yacht Club asked me to focus more on hand-held food, as most of their sailing is of relatively short duration and one does not want to waste time standing at a bouncing galley when there is much exciting sailing outside to be enjoyed. The sailing is typically overnight trips to Cape Town or Dassen Island, where food will stay fresh in a cooler box. So fast food is in order.

Now, fast food is one of my pet hates. But food prepared properly, even though it may be fast food, is OK. Especially on board small sailing yachts. Just don't rush it and neglect the attention it deserves.

I was casting around for ideas, when a dear food blogger friend posted an article on hot dogs. I contacted her and after a brief discussion, I was in business, feeling like Joe Cocker; getting by with a little help from my friends.

Zirkie Schroeder is another well-known name in the food blogging world in South Africa. She publishes a blog under the nom de guerre of Pink Polkadot Food.

Being a wife and a mother of children, albeit now somewhat grown-up, she understands the vagaries of feeding hungry mouths. She was also a finalist in the recent Dinner Diva cooking competition for food bloggers on South Africa's SABC2 TV channel. The contestants were required to post their recipes on their blogs too.

So here we have a wonderful recipe from a real pro when it comes to fast food made with love and passion.

This one is for hot dogs, which can be very bland. However, the Pink Polka Dot version is sure to tickle your taste buds!

Read all about it here

I shall be back soon with more culinary adventures for your next sailing trip.

In the meantime, Bon appetit! 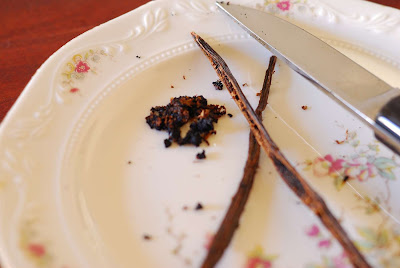 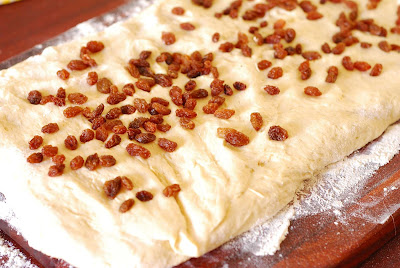 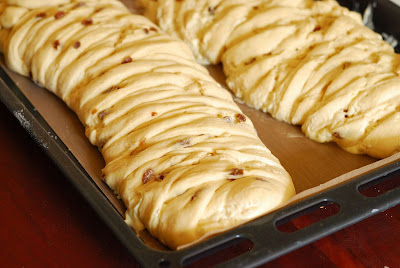 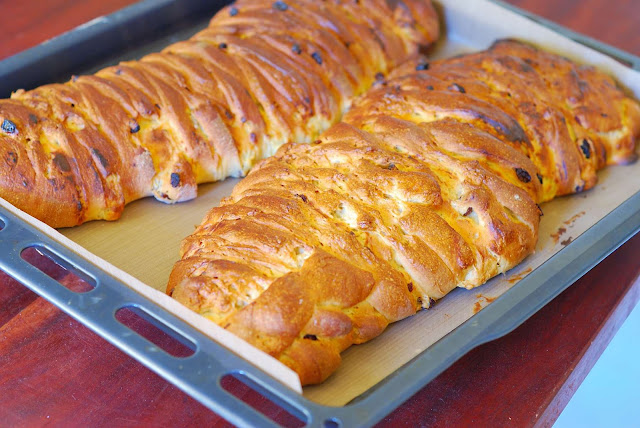 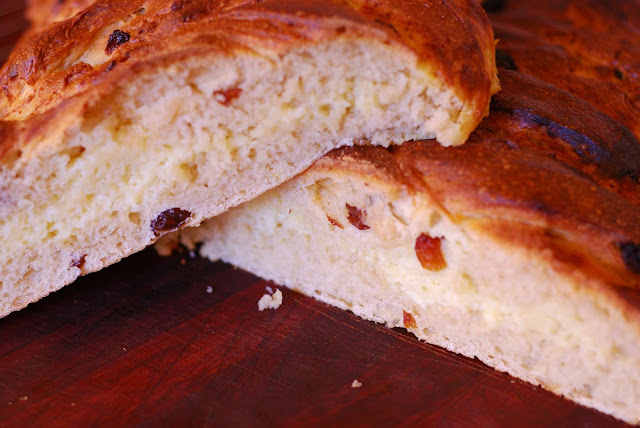