Day 38: Random Ramblings In The Heat 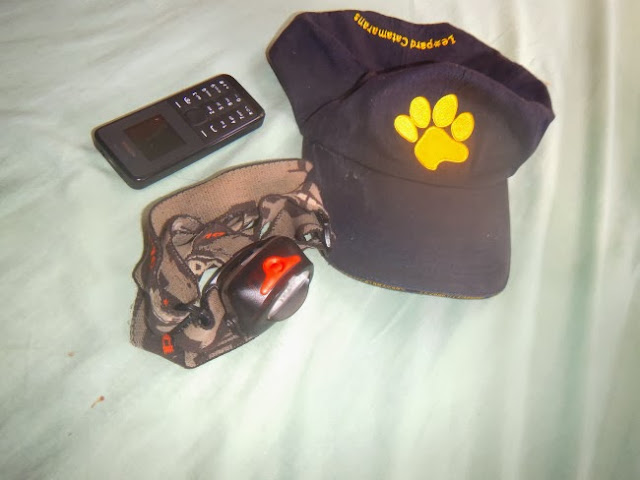 We are now just over six hundred nautical miles from St Maarten, our next stop. About four odd days of sailing. The weather is sublime if you are on a holiday cruise and normally live in mild to colder climes. But we are not. 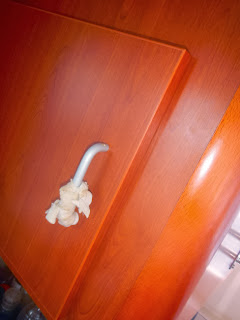 Living in milder or colder climes, that is. Neither are we on a holiday cruise. Today is certainly holiday cruise weather, the temperature well over 30ºC (late 80's F) and the humidity quite high. A fifteen knot breeze to carry you along with sails billowing in the wind. Balmy summer weather, if ever there was. Wonderful as an escape from the winter frost and snow for a week or so.

After several weeks of effectively having a sauna in your bed every afternoon before dozing off, it begins to extract its toll from the body and the mind. The strict and rigorous routine of keeping watch is not far behind.

It is at this stage of the voyage where one tends to get impatient and wants the voyage to be over. The baking sun does not make it any easier. The mind actually starts to play games with you in that small things appears to go wrong, or some forgetfulness begins to rear it's head. Nothing wrong with anybody, just a vague feeling.

I have seen this before where I worked with people on short term contracts in a foreign land. Three months. During the first month everybody is working well and the emails and reporting are word- and letter perfect. 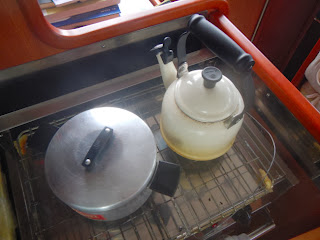 After the second month, every paragraph of an email or report have a at least one spelling mistake and a grammar error. By the second half of the third month, practically every second word is misspelt and there is more than one grammar error in every paragraph. This even allowing for my lack of knowledge of the British written English.

The same sort of thing is happening to all of us. But it is not noticeable, as it happens gradually and it afflicts everyone. We are not writing reports and emails, and certainly not for every one to see. But, being aware of this trend, I can see it insidiously creeping up on us.

This is probably the origin of the stories about raving mad sailors. Perhaps they are not mad, just a little homesick and longing for some solid earth beneath their feet again.

To me the cooking every four days is actually a bit of a catharsis, in that it is a channel for creativity. In this regard we have done well on this voyage. The way it is going, we may just have to have a cooked breakfast to consume all the frozen food left in the freezer. The result of bringing more food aboard than the skipper originally planned, perhaps. 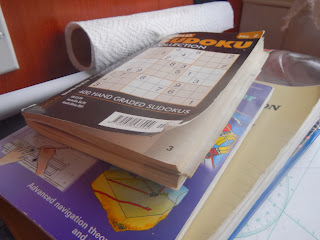 I have seen this as well, especially on hunting and camping trips. One person gets charged with arranging provisions. But then everyone else bring something to braai or something to cook in any case. This normally ends up with food being wasted as a result of oversupply.

The way to get past this tendency is to have a very strict discipline about bringing food aboard. Normally the skipper will supply the provisions for everybody on board, with snacks being the individual's responsibility. It is up to the individuals to ensure that the skipper understands their special needs, but, more importantly, that the skipper makes a decision on how fancy or elaborate the menu will be within his or her budget. This normally works out quite economically, with a decent variety included in the provisions to circumvent the problem of boring repetition of dishes.

In our case things got a bit out of hand with the weather playing tricks on us just prior to our departure. This caused us to have more food aboard than intended while sitting out the weather in Cape Town. 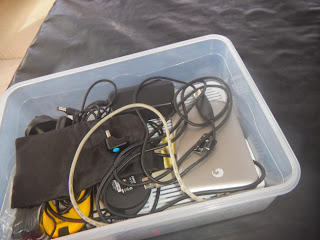 “There are more things in heaven and in earth, my dear Horatio, than man can dream of in his philosophy.” This from Shakespeare himself.

I wonder how many voyages to Norway he did before coming to this conclusion.