On Being A Skipper 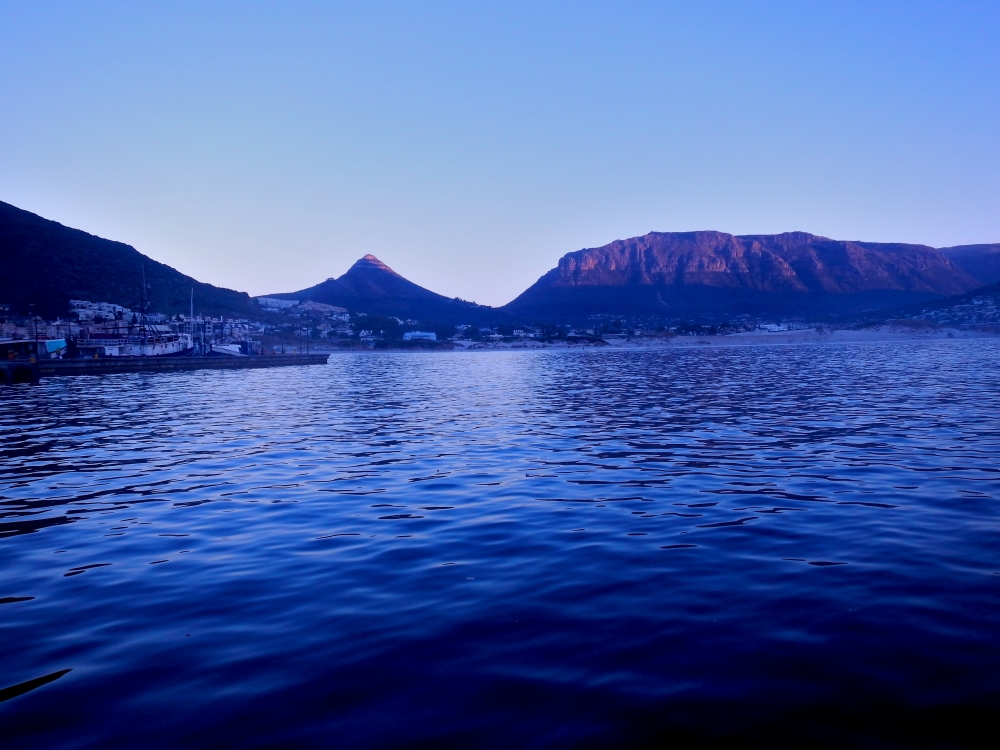 Many of us dream about a seawards life, independent of the land and making your own decisions. Programming your own life in accordance with your dreams, bowing only to the wind and the waves.

An idyllic life, no less.

I did exactly that. I changed my lifestyle from being a suburban dweller, commuting daily to and from a bureaucratic institution, to the life of a sailor. Granted, I do not own a boat. And I operate from a fixed base. I introduce and instruct others in the gentle art of sailing. Quite satisfactory, one would argue. Sailing for a whole week at a time and getting paid for leading this idyllic life style.

Nothing in this life is free. Including this life style. There is a pound of flesh to be paid in return. And this comes in the form of responsibility. Accountability also, if you wish to play with semantics.

Who gets to explain when things go wrong? The skipper. And who is to blame if there is no more food on board? The skipper, of course. When someone gets hurt?

Always the skipper. As an aside, keel boats can kill you if you are careless, they are not dinghies that will simply capsize to tell you that you have done something stupid.

A heavy burden, if you are not alert. And even skippers get overloaded when they are not careful.

My experience of the last week is a case in point. I have the doubtful privilege of losing the Danbuoy, MOB light and life ring. The very safety equipment that is used to assist a person after falling overboard, the Danbuoy being a flag on a floating staff to keep a position indication of the person in the water.

It happened in broad daylight in a sheltered bay. So, how come the equipment was lost? The answer is “very easy,” actually.

We were doing some MOB (Man OverBoard) drills in Hout Bay, our neighbouring harbour. A sheltered bay on the Cape Peninsula. Also notorious for heavy winds. At the time of the exercise the wind was blowing 10 knots, gusting 15 in glorious sunshine. We were happily doing the MOB exercises, the day skipper students taking turns at the helm.

After all that was secured, we set out to retrieve our equipment still floating in the water. However, by this time, which was under ten minutes time span, we had lost sight of the danbuoy. The water had turned to a frothy half a metre chop by then, obscuring everything that was floating lower than half a metre out of the water.

We set out on a rectangular search pattern, but gave up after an hour, the equipment lost. We made an official report to the Maritime Safety authorities and the NSRI (National Sea Rescue Institute) after docking safely back in Hout Bay harbour. This to ensure that they do not launch a search and rescue mission in the event that somebody else retrieves the equipment. Heavy liability there, if you forget and there is a fruitless expense on the side of the autorities. The authorities treat this in the same vein as a bomb scare. So we were covered there, at least.

All crew safe and sound, the boat back in harbour, tied alongside safely. Search parties sent out to check on the shore and harbour wall returned with empty hands. We then performed a lessons learned debriefing on board.

We were basically prevented from all sailing until we could obtain another set of equipment. Safety first and foremost.

Having had this experience, I then asked myself what could have been done differently to prevent this. And I did some very deep soul searching.

In the end, the answer is very easy: It was the skipper's fault. Mine. So, why did I not get this one right?

A very easy management problem to solve, viewed from an armchair. Don't overload yourself as the skipper. There is a crew. Use them. Delegate.

I did not, with results to show.


And above all, remember that a person in the water will not be visible at fifty meters away from the boat in a half meter choppy sea with foam. Even in broad daylight.

A scary enough thought to give me nightmares.